Audi A3 was available in Europe and other countries for an unforgivable 10 years before landing on our shores as a second generation model. The compact executive car was only sold as a five-door hatchback in North America even though a three-door hatch was also offered overseas. In 2015 the smallest car in Audi’s lineup has multiplied to include a sedan and a cabriolet. The sedan replaced the five-door hatch in North America probably to make the Audi Q3 more appealing to hatchback lovers.

As a hatchback the Audi A3’s closest competitor was the Lexus CT200h. But since it grew a trunk and expanded its lineup the A3 goes up against Mercedes C-Class, BMW 2-Series, and even the Buick Verano. 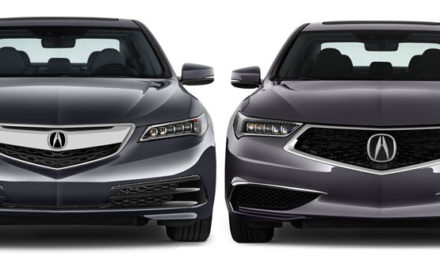