The Regal name existed decades before the current version of sedan existed. Since the 1970s the Regal was synonymous with executive luxury as a coupe and four-door sedan. Production ended in 2004 and the nameplate was put on the shelf until 2011 when the automaker slapped it on a mid-size sedan. It now competes against the likes of Acura TLX and Volvo S60. 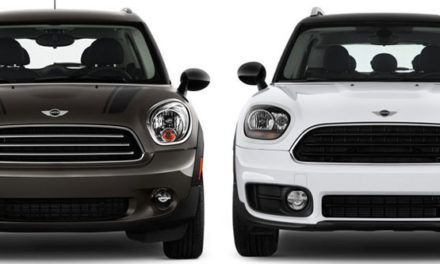