Cadillac ELR is the automaker’s Extended Range Electric Vehicle, or in layman terms, a plug-in hybrid. It’s a more power, more luxurious, finely re-tuned version of the Chevrolet Volt. The ELR is almost identical to the car it’s based on, the Cadillac Converj Concept, which was shown at the 2009 Detroit Auto Show. Cadillac execs couldn’t decide whether to take the Converj into production, changing their minds several times throughout the years.

Nevertheless, the short history of the Cadillac ELR ends with the 2016 production year. 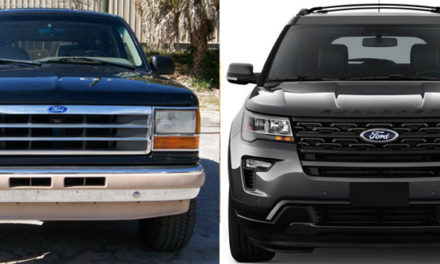