The Camaro nameplate is well-known in the pony car world. Unfortunately, after four decades on the road it was discontinued in 2002 due to slow sales and a deteriorating interest in sports cars. Luckily, the Camaro was redesigned in 2010 and has been a big player in the muscle car segment. A convertible variant was also introduced in 2010. 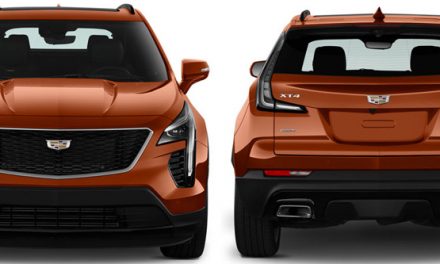