Technically, the Chevrolet Sonic started out as the Aveo, which debuted in 2002 as a inexpensive small car. It was quickly stereotyped as a cheap and unreliable people mover. However, after 10 years it became the Sonic and is available as a hatchback as well. 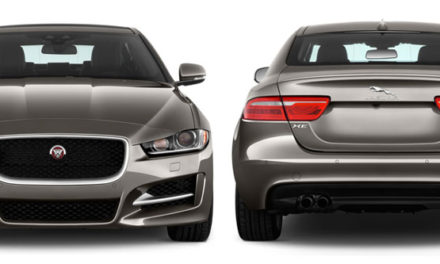