The original Charger lasted four generations until production seized in 1978. The nameplate resurfaced in 1984 with a completely different design. Sadly, it lacked character and lost its muscle car heritage. The two-door coupe lasted only five years before being shelved again.

Dodge decided to revive the Charger name a third time with the introduction of a four-door sedan in 2006. Charger purists cried foul dubbing the family mover sacrilegious. Aside from the name the sixth generation model had no ties to the original Charger. It did, however, have performance packages that made it a more sportier sedan than most in its segment. After four years on the market a redesigned seventh generation Charger debuted in 2011. Dodge brought back the one-piece tail light along with stamped hood and side panels, all of which are reminiscent of the 1970s Charger models.

The comeback continues as the modern-day Charger received a facelift for 2015. Having reworked the entire exterior Dodge improved on important characteristics while keeping the sedan’s dimensions the same. Tweaked front and rear components appear leaner and more athletic. Gone are the large headlights and hug grille that made the sedan look cumbersome. The single-piece tail light is also narrower to give it a clean look. The Charger is improving with every redesign; hopefully, the next one will include a fastback to drive it down memory lane. 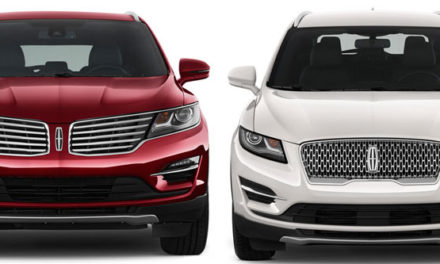