Inspired by the Ford GT40 from the 1960s the Ford GT is a special breed of supercars, Though it shares design cues with the GT40 the GT is wider, longer, and more powerful. Introduced in 2005 the demand quickly outpaced production; however, it was only available for two model years. Luckily, Ford surprised everyone at the 2015 NAIAS by previewing a redesigned version. It premiered in Canada at the 2015 CIAS in Toronto to high praise especially when it was announced that a 2017 Ford GT will be built in Markham Ontario in 2016. Judging by the excitement at both Auto Shows the decade long wait was worth it. 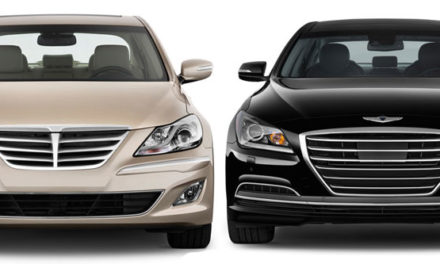