The Cherokee nameplate is one of the oldest and well-known models  not only in the Jeep lineup but in the entire auto industry. Yet, for some reason, the compact SUV went through an identity crisis in 2002 when the automaker decided to change the popular model’s name to Liberty. The crisis lasted for over a decade until Jeep re-introduced the all-new Cherokee in 2014. 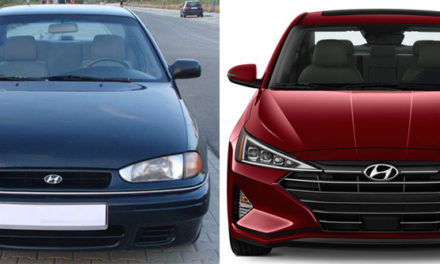