One of the original SUVs before sport utes became popular. It’s also one of the longest running but least redesigned models. The first model has distinct features that continue to be prominent in all new generations. Although the size of GLE the G-Class is in a league of its own, being the brand’s most expensive model despite being smaller than the largest GLS SUV. 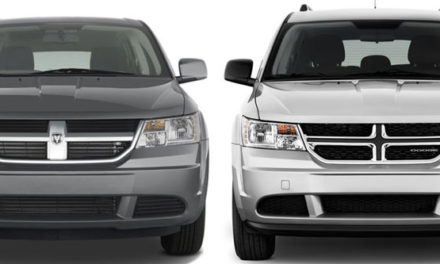