This luxury midsize convertible was introduced in 1997, being the only cabrio in Volvo’s lineup at the time. It was joined by the C30 in 2006. However, both convertibles were discontinued in 2013 to make room for sedans and SUVs. 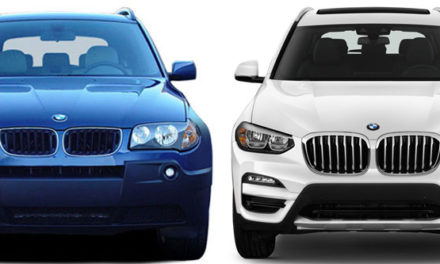 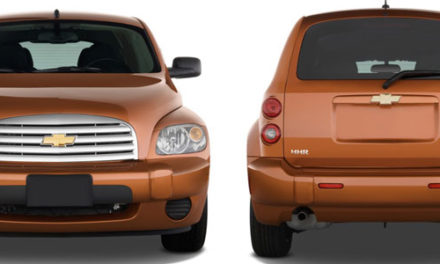