The A7 debuted in 2010 to fill in a gap in its segment that could be considered unnecessary. The Sportback design is a niche that returned to popularity in the late 2000s however, it did not catch on. Nevertheless, the Audi A7 continues to be included in the brand’s lineup just under the A8, which is similar in size. 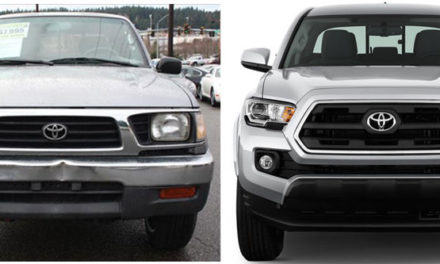