The Impala nameplate has been around for several decades dating back to 1958. At one time in the 60s it was the best selling car in the United States. The popular sedan had a strong run until it was discontinued in the 80s. It then was resurrected in 1994 as the Caprice, but only for two short years. Chevrolet kicked off the 21st century by bringing back the Impala name once again as a full-size sedan where it continues to compete against strong rivals. 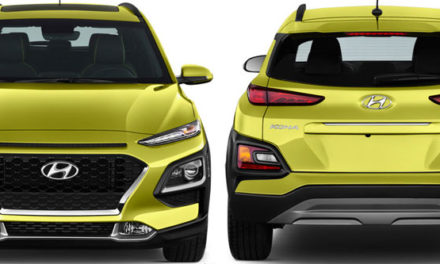