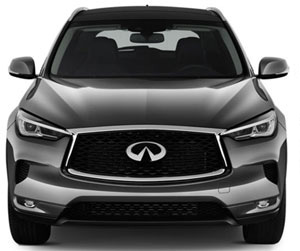 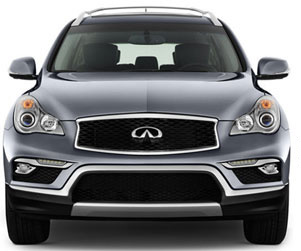 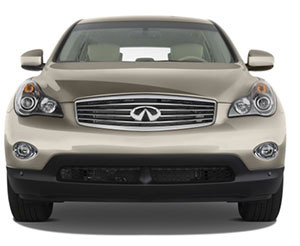 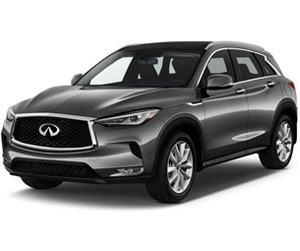 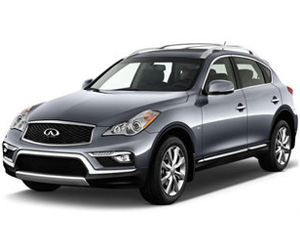 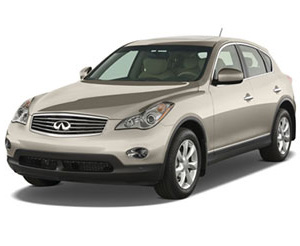 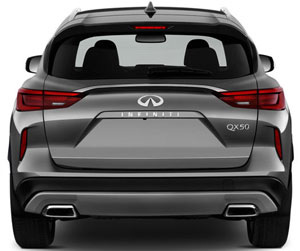 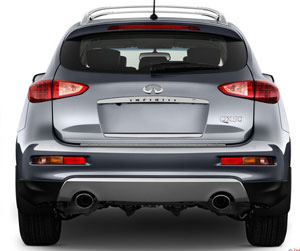 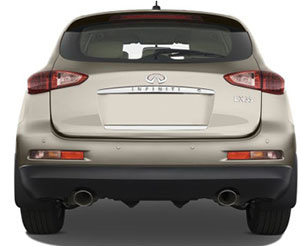 It appears that time has forgotten this compact crossover. Or at least Infiniti designers have. It’s like they created it at the time of the crossover craze and moved on, frustrated with the overall design. How else can you explain ten years between redesigns in 2016, especially for an SUV? It also appears that the QX50 took a year sabbatical in 2018 before a complete redesign in 2019. Perhaps it didn’t want to take away attention from the debut of the all-new QX30. 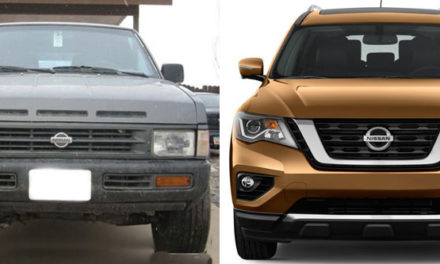 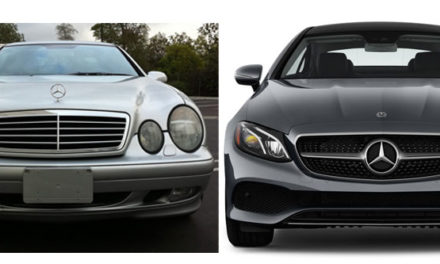